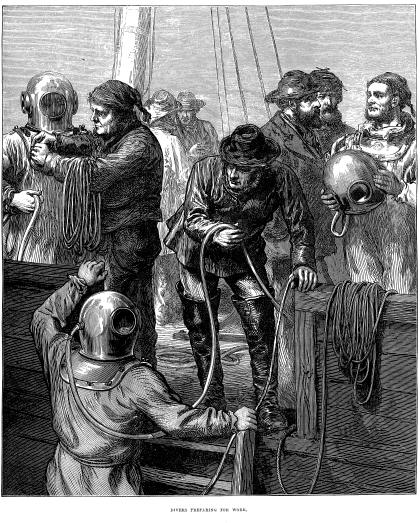 2KBoston’s BioShock came out in 2007. In the nearly ten years that have followed, mainstream, big-budget videogames haven’t changed as much as might be expected. This isn’t all that surprising, given that BioShock is the rare game that manages to marry (relatively) lofty narrative ambitions with the sort of mechanics and storytelling style that appeal to a wide-scale audience. It’s a summer blockbuster with something to say–serious enough about delivering its message that it gives an aura of importance while also full of the kind of action and plot twists that make an experience engaging on an immediate level.

Given this, it makes a lot of sense that BioShock casts such a long shadow.