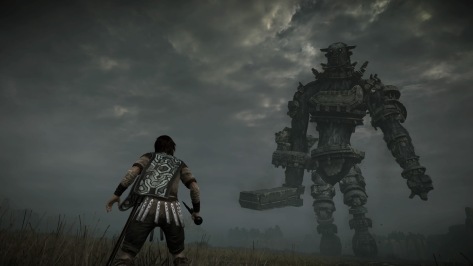 There’s a belief in videogames that the newest technology is always better than anything we had in the past. This is common enough in our society at large, particularly when it comes to Silicon Valley-mandated innovation for innovation’s sake, but in games it’s a system of thinking that manifests clearly and belligerently in a blind pursuit of the highest possible fidelity at all times—in the bewildering faith, held by mainstream audiences and creators alike, that a medium’s accomplishments can be directly correlated to polygon counts and pixel density.

END_OF_DOCUMENT_TOKEN_TO_BE_REPLACED 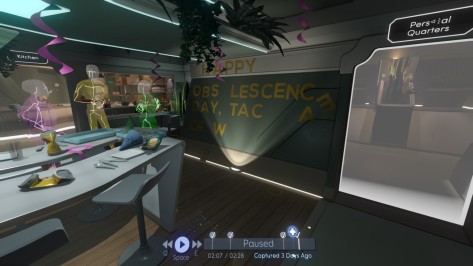 In movies like Gravity, The Martian, and Apollo 13 the cold indifference of space is a challenge to overcome. Smart, determined people use a combination of science and grit to handle disasters that, by all rights, should leave them dead. Though set beyond the boundaries of our planet, these are stories about human ingenuity, the classic “man versus nature” narrative transplanted to environments so extreme that surviving them takes on mythological proportions.

END_OF_DOCUMENT_TOKEN_TO_BE_REPLACED 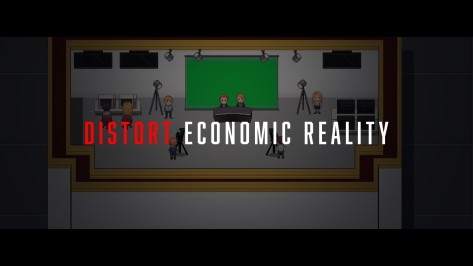 Little Red Lie is a miserable story. Set in present-day Toronto, it’s a game about, above all else, needing money. A familiar problem and one whose portrayal feels, often, like it needs dramatization to hit home for those fortunate enough not to understand its enormity, Will O’Neill’s latest is concerned with exploring the depths of a modern economic culture that grinds so many down while senselessly elevating others.

END_OF_DOCUMENT_TOKEN_TO_BE_REPLACED

In one of Perception’s first scenes, a mansion appears from out of the darkness. Cassie, the game’s protagonist, walks through its front door. Outside the wind whips snow; inside it’s quiet except for the creaks of old wooden floorboards against the weight of her footsteps. Without needing to be told what kind of story is about to be told, the environment communicates everything about its genre. An abandoned house, old and huge, layered with decade upon decade of history will always be a ghost story in and of itself. Its halls and rooms contain eras past and present all at once, defying linear time like the spirits of the dead.

END_OF_DOCUMENT_TOKEN_TO_BE_REPLACED 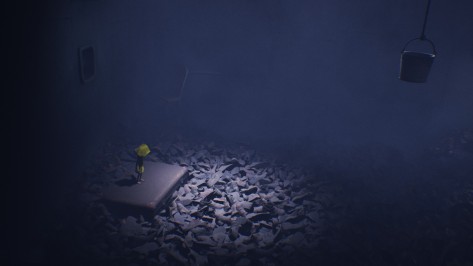 Deep within the hold of a gigantic ship, a little girl in a yellow rain jacket huddles beneath an oversized bed. Next to her, the frame and mattress are roughly the size of truck. She’s hiding from a man whose proportions seem more in line with the setting he inhabits—until the player sees his horribly distended arms. Though of the proper size to walk through the ship’s enormous doors and passageways, the man looms over the girl like a giant. He’s a powerful, terrifying presence not just because of his appearance, but because he’s bigger than the child he hunts. His arms make this clear. They reach further than they should.

END_OF_DOCUMENT_TOKEN_TO_BE_REPLACED

Clenched in the jaws of a bright blue lizard, Rain World‘s slugcat looks tiny–a ragged doll whose furry body seems insignificant in scale next to the other creatures it shares a world with. The slugcat, a snowy little animal that finds the natural meeting point between the boneless malleability of bug and cat, is meant to seem less powerful than everything around it. It’s small. It doesn’t have sharp teeth or claws. It’s midway up the food chain, eating plants and plucking opportunistically from swarms of bats. The slugcat isn’t much of a hunter, which is a point the player realizes quickly. Remembering it is important.